The Bilingual Secondary Grammar School of Balatonalmadi, Hungary (DLSB for short) is a Hungarian-English public school for students aged fourteen to nineteen. The bilingual focus of the school prepares students particularly well for higher education, making DLSB an attractive option for students from all over Hungary.

The school was established in 1987 and was opened in the autumn of 1988. The building complex (both school and dormitory buildings) were designed by YBL-prize winner Gyula Ruttkay, and were awarded the title Building of the Year in 1990.

DLSB has been among the top Hungarian secondary schools since its foundation. Our graduates commonly go on to successful careers in a variety of professional fields, including political administration, finance, engineering, law, medicine and teaching.

One of our strongest assets at DLSB is the exceptional quality of our second language (English) teaching. Our rigorously designed TEFL syllabus requires students to complete a preparatory (“zero”) year of education, a requirement that ensures all students have a firm grounding in the fundamentals of the English language. These students study 18 hours of English and some basic subjects per week in six 10-12-member groups.

DLSB is located in the tourist town of Balatonalmádi 120 kilometres from Budapest on the northern shore of Lake Balaton. The average number of students is 350. Of those students, approximately 200 are boarding students who spend weekdays in DLSB’s dormitory and travel to their hometowns on weekends. The remaining 150 students live close enough to commute from their homes to the school. The school employs approximately 40 teachers.

Each of the five grade levels at DLSB is divided into two groups of 30-35 students. These classes are further divided according to subject matter, meaning that the average group size in any given classroom is 15 students. Mathematics, World History, Biology, and British and American Culture and Civilization are taught in English, while the remaining subject areas are taught in Hungarian. In addition to their English and Hungarian training, students also elect to learn Italian, German or Spanish.

As part of their final exam, graduate students take an advanced level exam in English (equivalent to C1 according to the CEFR) and two other subjects in English, allowing us to award all of our graduates a bilingual secondary school certificate. Thanks to these rigorous standards, nearly 90% of our graduates are accepted to their univerity of choice. Many of our graduates choose to attend universities in foreign countries, including Ireland, the United Kingdom, Denmark, Austria, the Netherlands, Switzerland and the United States. 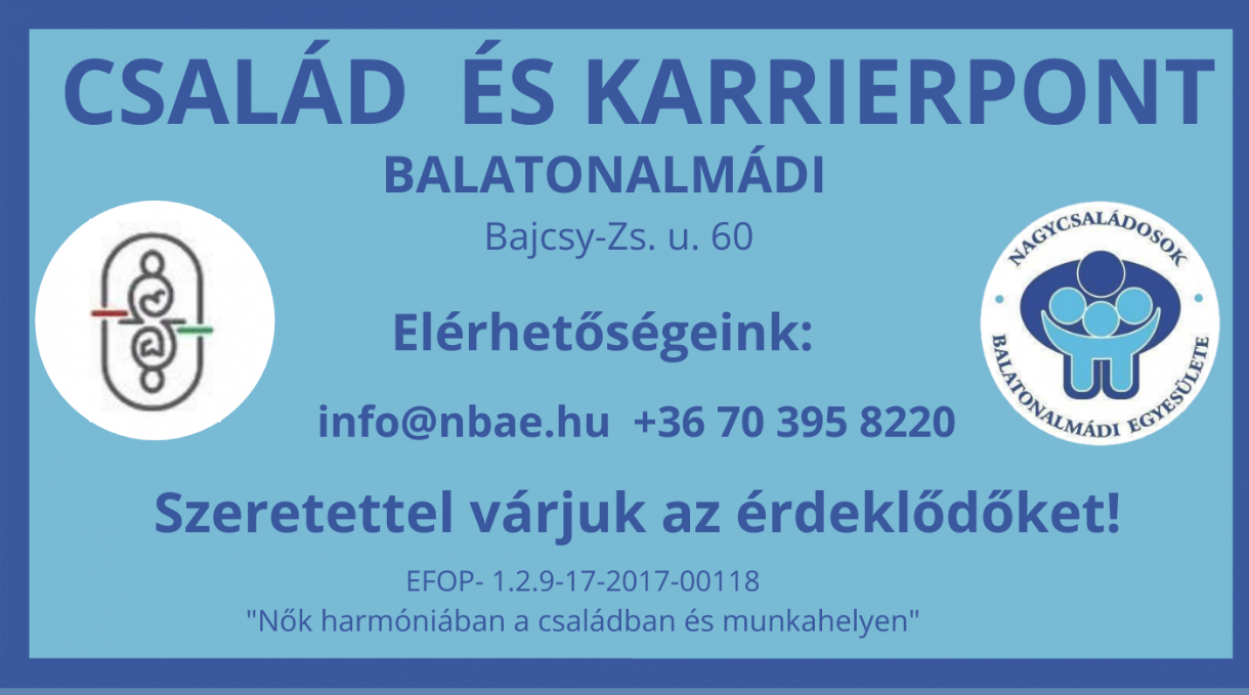